Coleshill based exhibition design and build business, Interlink Design & Display, have been serving the worldwide exhibition industry for over 30 years. As the pandemic eased and business picked up, they needed to source LED lightboxes that could be suspended or freestanding for a weeklong exhibition at London’s ExCel in order to create an engaging and impressive stand.

With over a hundred businesses exhibiting at this event, the goal was to provide Interlink Design & Display with engaging illuminated display systems that would help their clients create a unique atmosphere, stand apart from the crowd and increase awareness

As leaders in the field of tensioned fabric displays, we provide solutions for a range of environments such as offices, retail stores, leisure, airports, exhibitions and conferences. 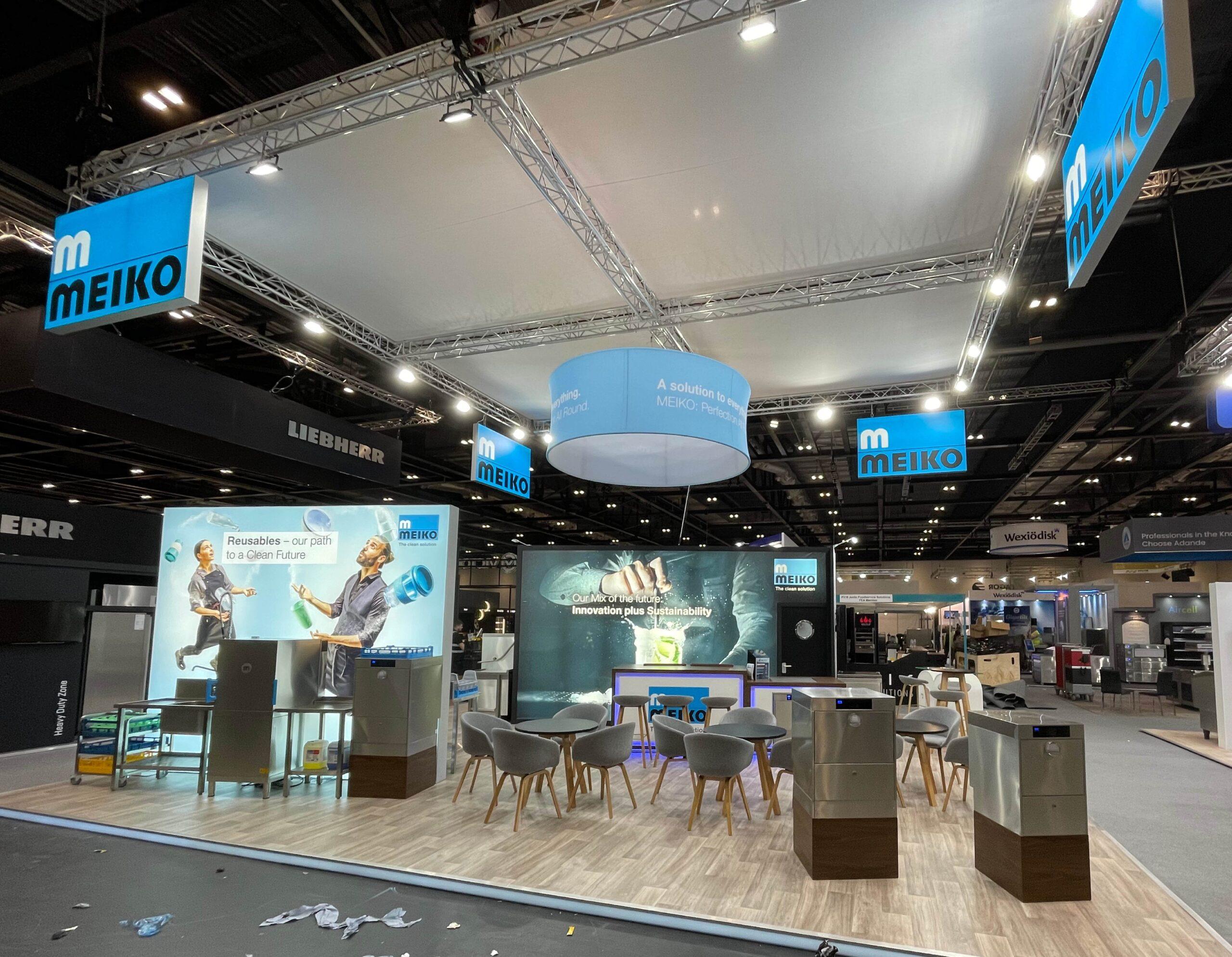 Up until now, Interlink Design & Display was using lightboxes made from timber bespoke made to the shape and size required, and unfortunately, these cannot be flat-packed and are incredibly bulky to travel with from show to show.

DPI was able to provide an alternative solution that can be reused again and again for different events, as well as offering new LED technology that will last for years to come.

With versatility the main concern, illuminated tension fabric displays are the ideal solution: imagery can be quickly changed by simply pulling out the old fabric, and push fitting the new one. So rather than producing new timber frames for every show, these units are an investment; a reusable, one-off purchase that can be reconfigured and used for multiple exhibitions – same frame, new fabric.

Each lightbox was fitted with high quality, printed fabrics that are fully recyclable. The fabrics can be easily replaced without the need for a specialist fitter, meaning Interlink Design & Display change the images for their clients attending various exhibitions. The frame itself can be powder coated to any colour, however, the client decided to use the standard anodised finish so that it works well with any of their clients’ branding. 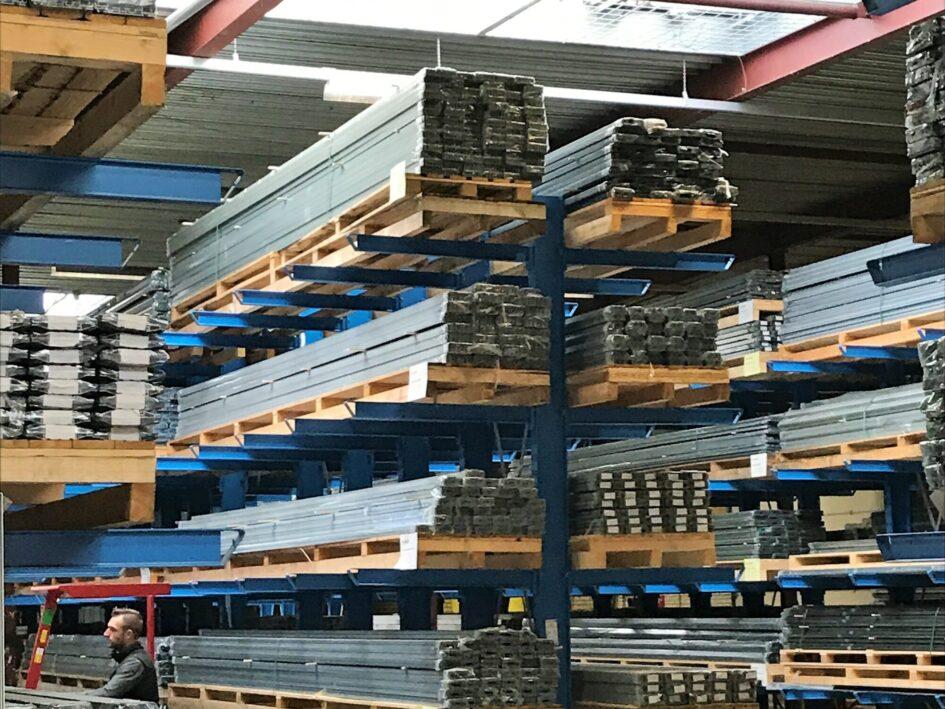 For the free-standing unit, it was decided to opt for a Lumina 200mm ‘’backlit’’ lightbox, making it sturdy at over 3 metres high.

Backlighting gives superb light coverage and maximum impact, which not only catches the eye but informs exhibition attendees quickly and clearly what the company is all about. 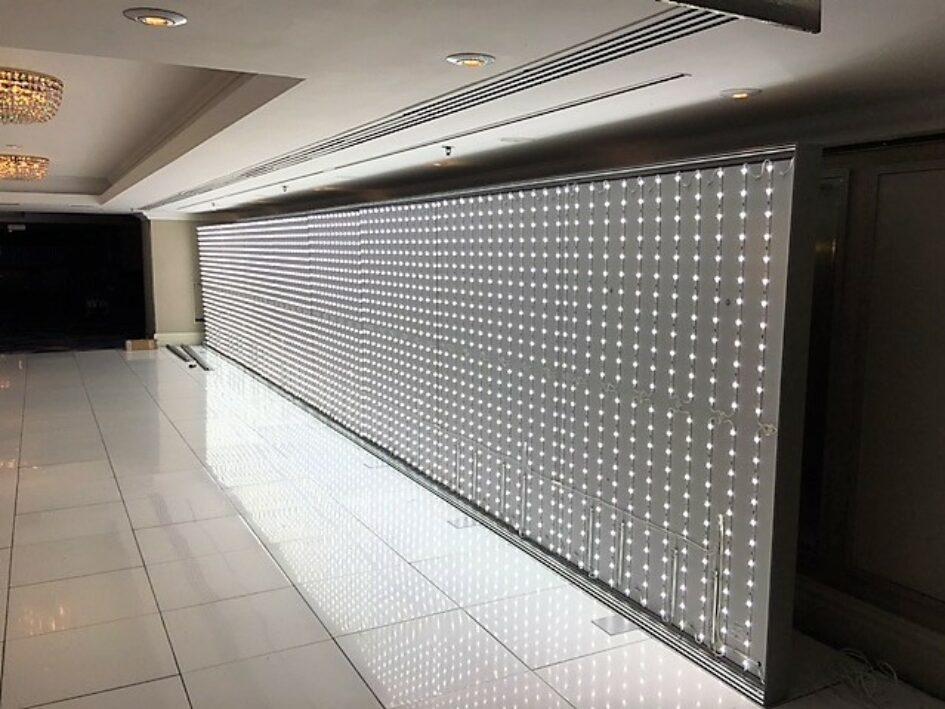 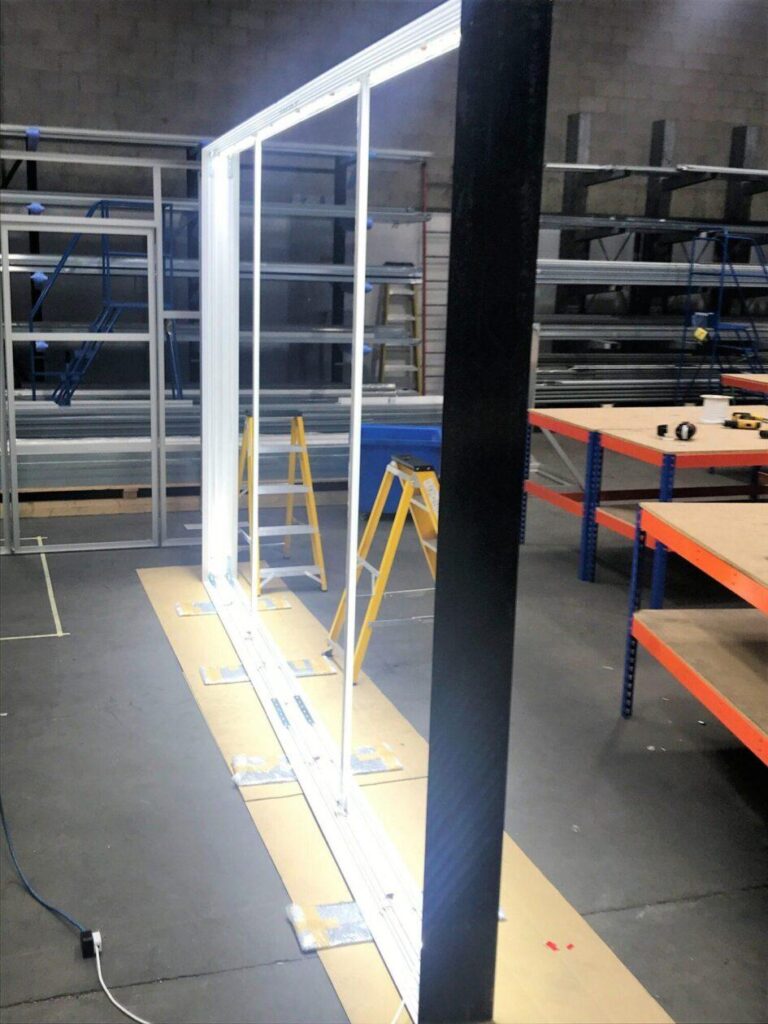 For the smaller, suspended lightboxes, Lumina 120mm light boxes were used. As they were being suspended, they needed to be lighter so ‘’edge lit’’ LED technology was used.

Edge-lit LEDs sit on two internal sides of the box to fill it with the light on both sides. This eliminates the need for two heavy LED panels, but still offers long distance visibility to encourage people to stop and interact.

“Typically Interlink would manufacture large format lightboxes in a more traditional manner, however this is both time consuming, labour intensive and from a re-use perspective not ideal. Therefore, we needed a purpose built, ideally modular solution for our lightbox requirements and the guys at DPI UK Ltd had the perfect solutions. The resulting lightboxes were stunning! They were easy to assemble, lightweight and very effective, better than that we now have a number of large format lightbox proposals for our clients going forward” 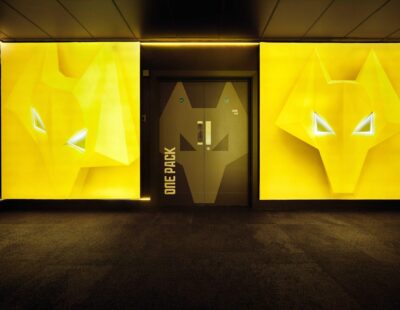 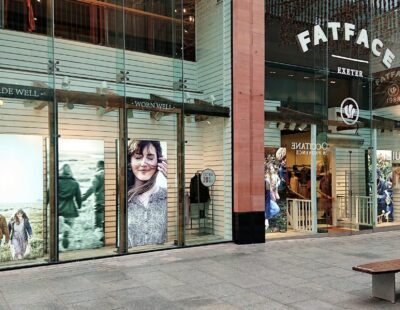 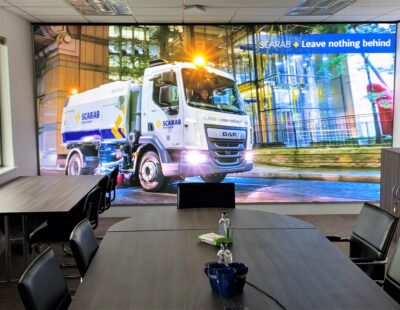 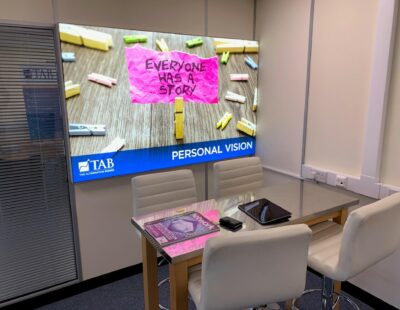 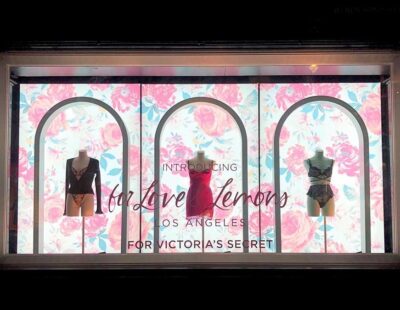 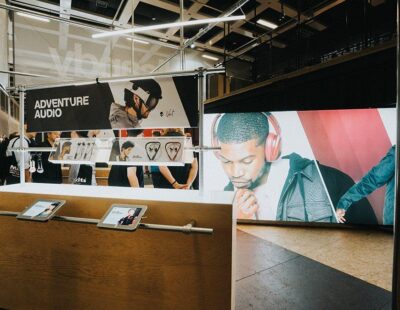 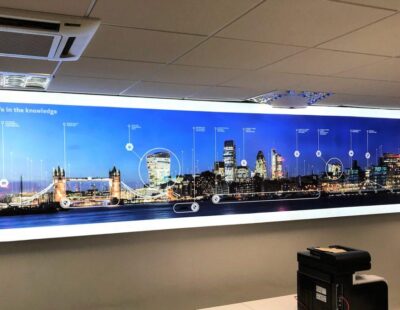 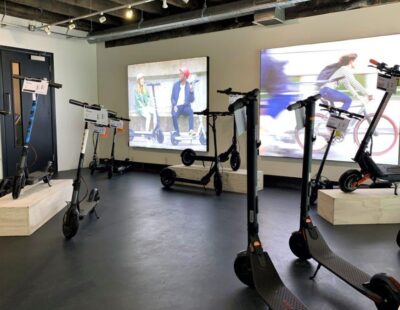 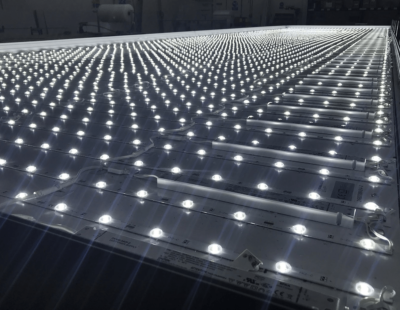 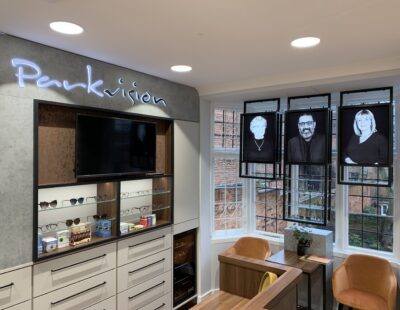 Talk to an Expert at DPI

By clicking subscribe, you consent to allow DPI UK Ltd to store and process the personal information sent to provide you the information requested.