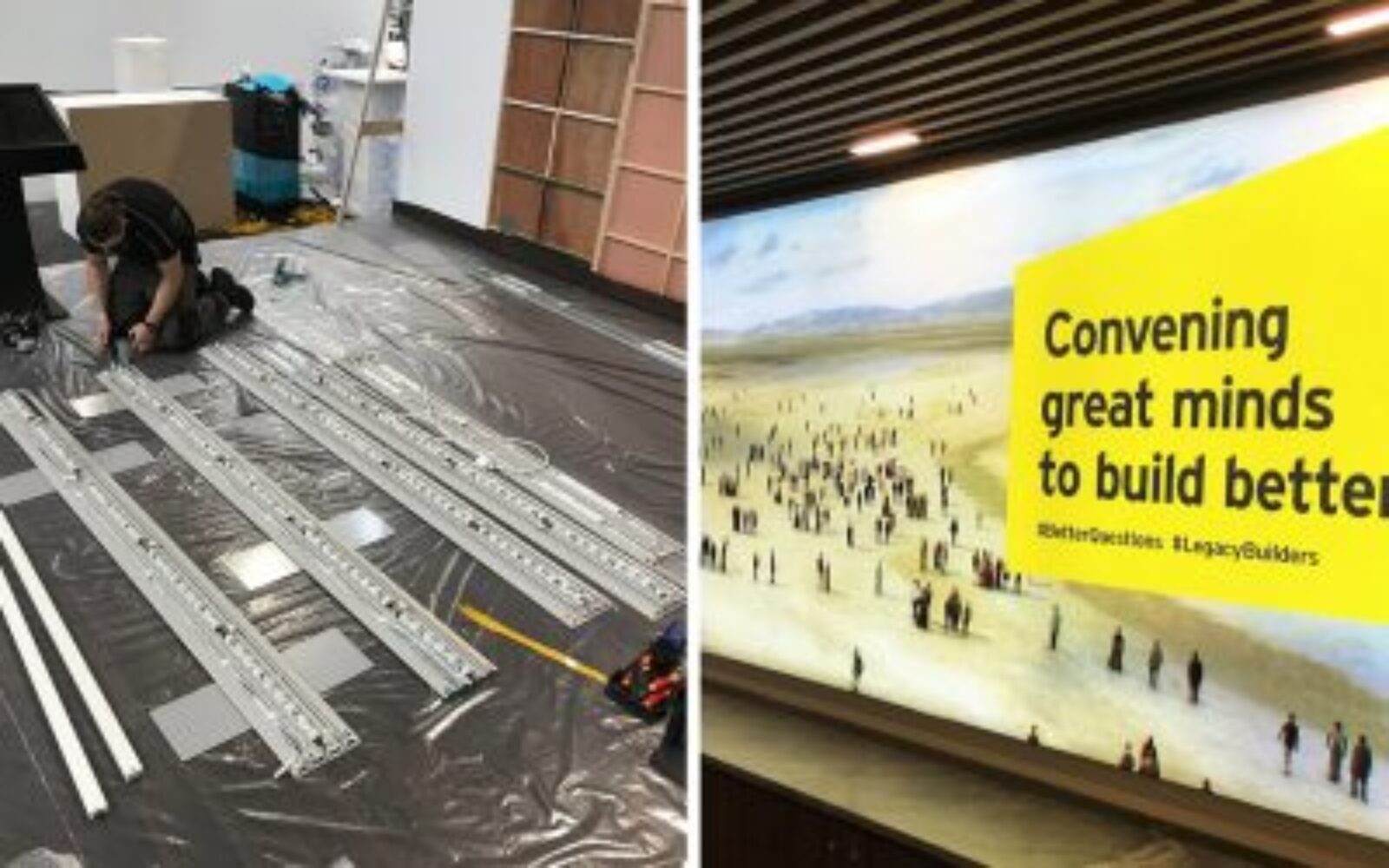 Edge lit versus backlit – When should you use over the other?

In the world of retail display or exhibitions and events there are usually two types of lightbox, two ways of illuminating the internal space of the box and the printed fabric imagery fitted to the front of it.

’Edge lit’ can mean one of two things, either a clear acrylic sheet that has led tape adhered to the edge and then fitted into a very slim frame, thus making the sheet glow (sometimes known as LGP or Light Guided panel).

‘Edge lit’ can also refer to ‘perimeter illumination’ whereby LEDS are fitted to one or two internal edges of a frame. They illuminate the fabric display by shining across the internal ‘empty’ space. It is the latter we will be talking about here.

Firstly, if your lightbox needs to illuminate fabric on both sides, for instance, in a double sided, free standing lightbox that can be viewed from any angle, front or rear. This becomes much more economical than a backlit unit as you are utilising the same quantity of LEDS to light one or both sides. A backlit lightbox would need twice the amount of LEDS mounted to a solid internal board.

Secondly, an ‘edge lit’ lightbox can also ‘flat pack’ for shipping. Because there is no solid internal panel, you effectively only have a frame with the LEDS mounted to it. This can be shipped in lengths for installation on site. This in turn makes logistics more economical and also makes access to tight areas like a store window display, much simpler.

So how does it work?

Edge lit LEDS work very differently backlit LEDS. They have to throw light over a large distance but without it directly catching or shining onto the fabric. The lenses on the LEDs themselves actually make the light spread sideways along the width 1000mm – 4000mm or more) of the box but also make it converge towards the top of the box over the depth (100 – 200mm) of the unit without hotspotting on the fabric surface.

As with any lightbox, the goal is a nice even glow without any hotspotting on the fabric image. The depth of the lightbox if ‘double sided’ is usually 100mm – 200mm to minimise any fabric hot spotting and 80 – 120mm for single sided units. Having said that, technology is ever changing and we are currently testing edge lit LEDS in 60mm deep boxes for wallmounting.

Well, they tend to work better with busy, vibrant and colourful images as there will always be some degree of perimeter hotspotting which will be more evident on a plain design. Also, the distance that the light can cover varies and so you may get a darkening towards the centre over a large distance that again, will be more evident over larger spans. As a guideline, if you have two parallel rows of LEDS at opposite sides of your lightbox, the limit is usually around 3000mm. There is no real limit to the width of the unit apart from power consumption and logistics so an ‘edge lit’ lightbox could theoretically be 3 metres high x almost any width.

Finally, you get what you pay for. Buy cheap, you will likely get LEDS that either fail, go yellow over time, you may get, unsafe wiring, cheap drivers with a short lifespan, components that are not pinned down causing shadows and of course inferior light distribution.

At DPI, every lightbox we build comes with the Lumina Lifetime Warranty, a traceable serial number and a test certificate. 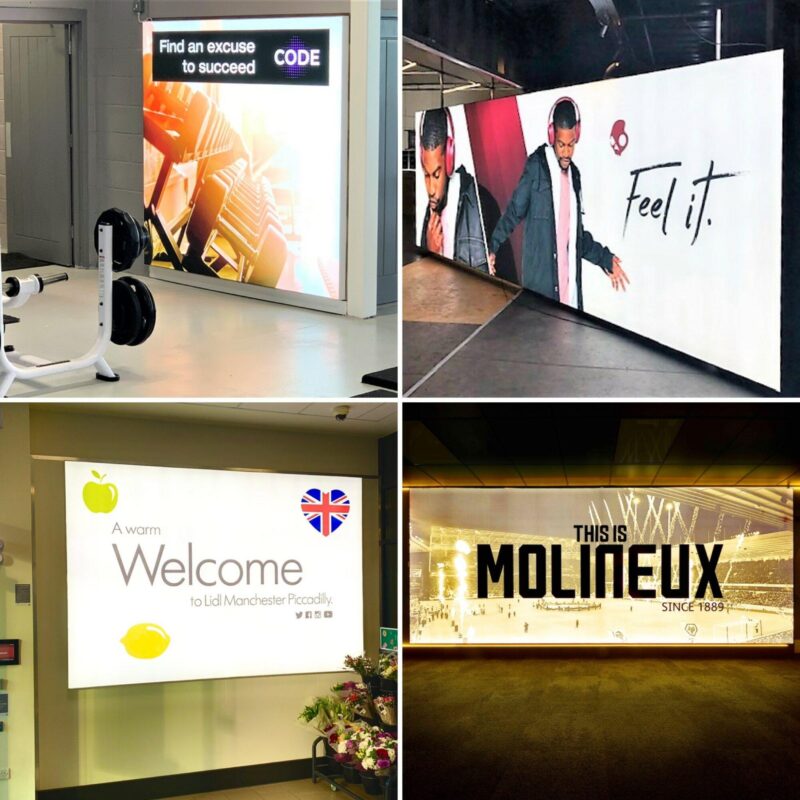 What is an LED Lightbox? 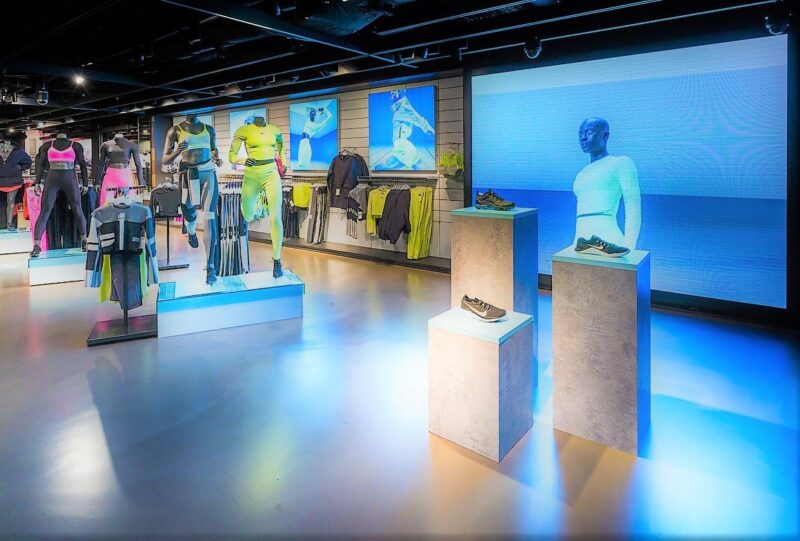